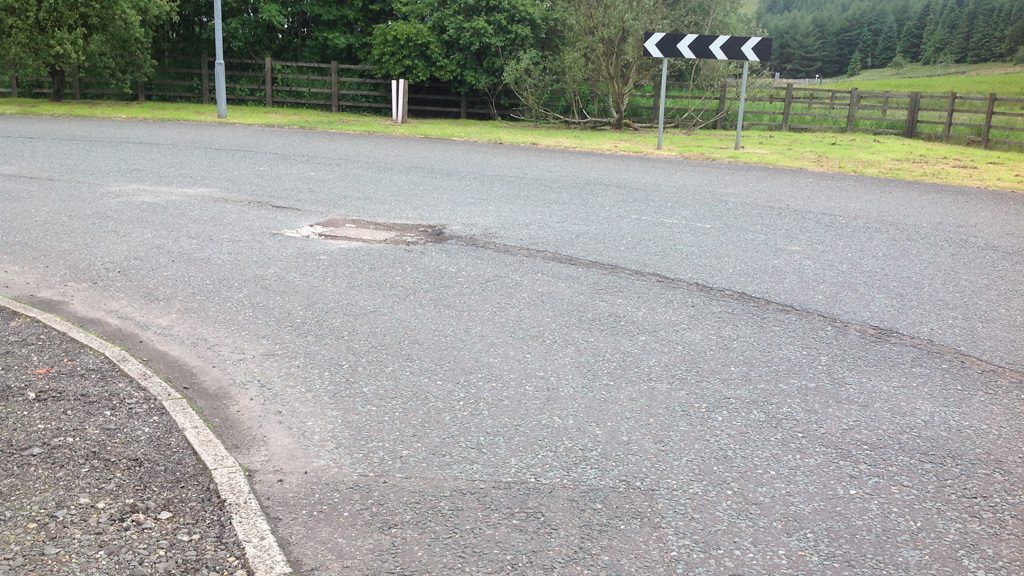 Task: Our task involved the patching of deteriorated tarmac to the VOSA Site on M74m known locally as Beattock Summit.

Over the course of 3 days, the site was closed to VOSA Inspection Vehicles whilst work was taking place. The existing site access road surface had suffered deterioration from the wet and cold weather, resulting in the need for patching up of deteriorated tarmac around a number of road gullies along with the repair of a 50-metre section of tarmac joint that had been destroyed.

Work began on the repair of the aforementioned 50-metre section of tarmac which spread across the centre of the road. The defective area was firstly marked out, saw cut and broken out with a Machine & Pecker. Works continued with the Surface water gullies. Buxton’s used hand-operated equipment in order to patch the tarmac that had been destroyed around the gullies with fresh hard stone tarmac, along with bitumen tape around the edges of the new tarmac to keep it sealed from water penetration.

Buxton’s used a combination of machinery and typical hand-operated equipment to repair this large section of broken tarmac. A total of 16-tonne of tarmac was used in order to complete the repairs and extra care was taken in the applying the bituminous banding strip to all the new tarmacadam joints. The cleaning up process was completed swiftly and smoothly yet also with the utmost of attention as to complete the job correctly and within the time period that was set.

Commenting on the successful completion of the job Carl Pendleton (Director of Drainage and Civils for Buxton Water) said: “Despite the logistical difficulties of this site and the poor weather encountered, we completed this project on time and within budget”, largely due to the efforts of our operatives and suppliers”. 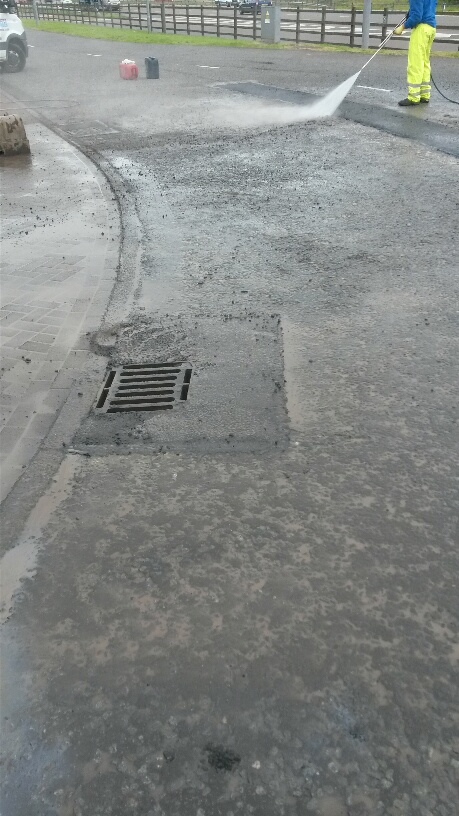 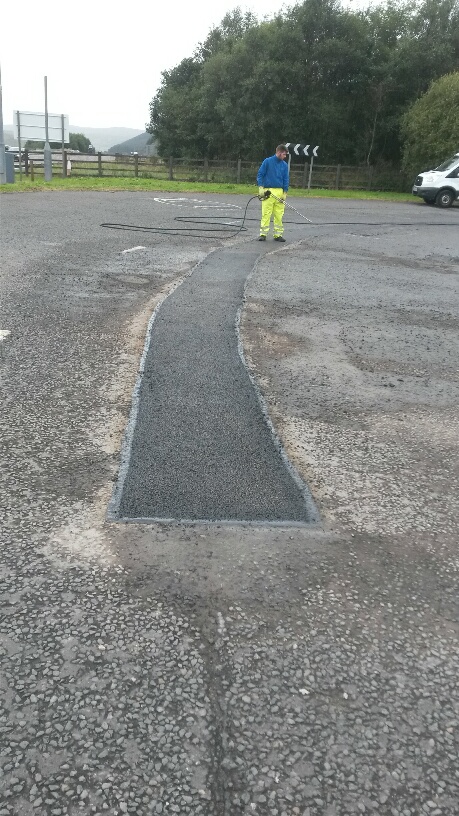 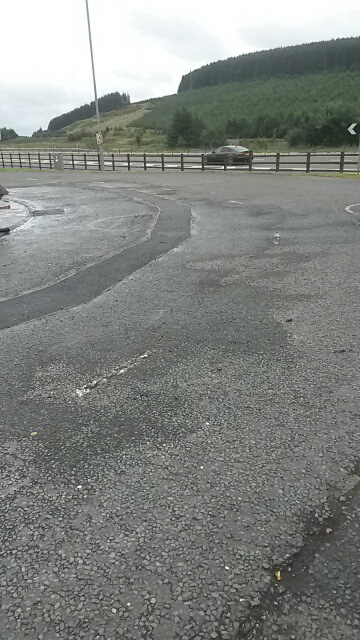 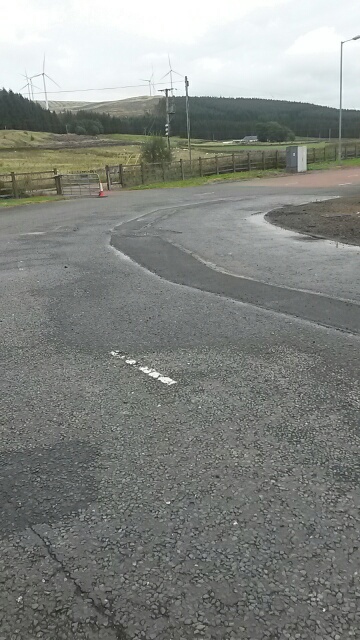